Your EHR Should Be A Security Partner

Healthcare organizations are unique targets for online threats. Stealing healthcare data is more profitable than financial data alone. Even small practices have become more frequent victims of ransomware, hacking, and phishing scams that threaten the security of your EHR’s data. With an escalated risk and valuable target, your EHR should be a security partner that you and your practice can rely on. 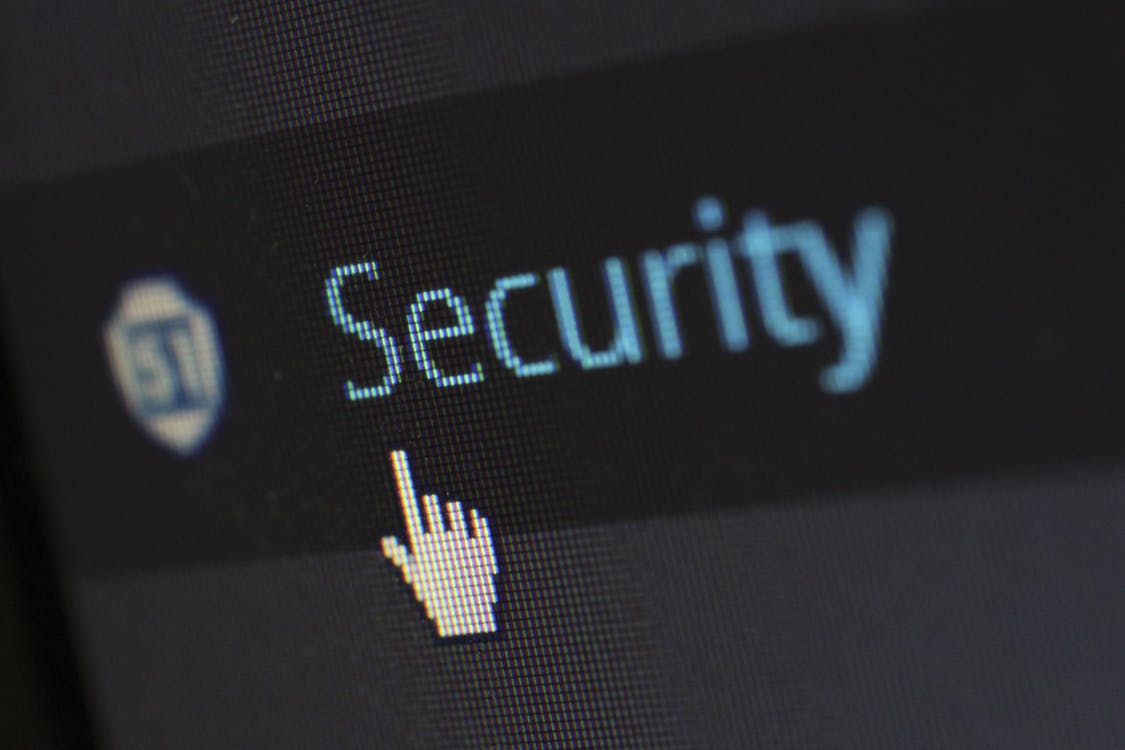 Quality, HIPAA-compliant security requires you to make sure that each access point from devices to your EHR connected to your network is secure. However, cloud EHRs, or those that are based on web technology, are more attractive to hackers or would-be data thieves than installed software with a local database because those systems allow access to a high concentration of data stored across many networks all at once. Simply put - cloud EHRs are attractive to hackers because there is lots of valuable data for less effort. Unfortunately, there are also more widely known exploitable vulnerabilities in web-based EHRs.

It is true that designing reliable security and HIPAA-compliance in your practice is bigger than your EHR alone. Quality security is an equation that involves the variables of a secured physical location, protected credentials, strong passwords, a secure network, and even the security of mobile devices and other software that connect to the network. There are even more risk outside of your practice’s four walls. For example, many of the reported breaches are due to lost or stolen devices. Even still, the seriousness and growing frequency of hacking cannot be understated. Each day, thousands of malware events were reported affecting millions of patients and eventually causing hundreds of practices to close.

How MacPractice Partners with Your Security

MacPractice is ONC-ACB Certified native macOS practice management and clinical software with tightly integrated services. MacPractice, Inc. designed MacPractice and its iOS products to protect practices and patients. Because of their superior design and commitment to security, Apple products are not as vulnerable to PC viruses, malware, or ransomware. Malware is by and large developed to target vulnerabilities in Windows, Office, Android, web browsers, and firmware. By avoiding these vulnerable systems, you'll avoid many cybercriminals right from the start.

MacPractice security is built in

Unlike other software, MacPractice built encryption into its products for data at rest and in motion, and the MacPractice password is unique and encrypted as specified by the HIPAA.

MacPractice’s all-in-one design integrates every practice function, even secure email, network fax, patient portal and other services. An example, MacPractice’s built-in word processor not only increases practice productivity and eliminates the cost of Microsoft Office, it also eliminates a favored target for hackers.

Apple Devices and OS – most secure

IBM relies upon macOS’s built in security capabilities; so can doctors. For example, macOS’s GateKeeper prevents anything from being installed on a Mac that is not on the App Store. An end user can intentionally install another application but not accidentally. A Mac user can install Windows and Windows applications in a virtual machine or boot in Windows (a trick Windows users cannot do with macOS). Otherwise, no Windows software, including PC viruses and ransomware, will install or work on a Mac.

Also, macOS’s automatic built-in virus protection is X Protect. Most Mac users don’t realize they have virus protection because they don’t pay $60 to $100 annually or employ IT to keep PC virus definitions current. Apple updates the protection provided by X protect with every macOS update, so you may not even know how frequently you've been upgrading your own protection if you're not one to read each of the update notes.

Macs also come with free, built-in full disk encryption called FileVault. FileVault is activated with a mouse-click in System Preferences. All macOS security is free, built in, effective and no IT is required. Apple users love macOS and iOS and are more up-to-date than Windows users. Along with the fact that Apple releases new and more secure operating systems every year, macOS and iOS are, and will continue to be, very hard targets for criminals.