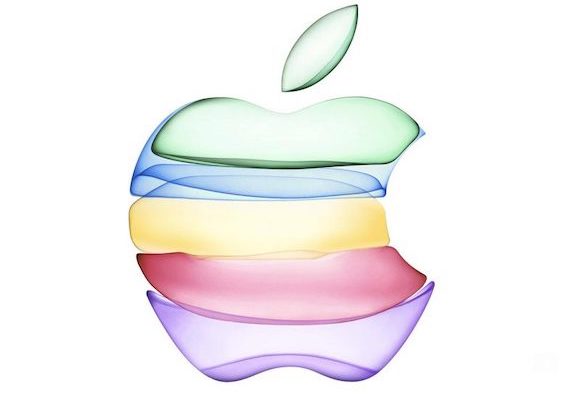 Just the right amount of everything.

Preorder the iPhone 11 or learn more about the technical specifications on Apple’s website.

And then there was Pro.

Apple unveiled iPhone 11 Pro with two sizes, three cameras, and four finishes. Apple is promoting this latest addition to the product family as “the first iPhone powerful enough to be called Pro.” The device will include a tripleâ€‘camera system, super Retina xDR screen, leap in battery life, and a new A13 chip that “doubles down on machine learning and pushes the boundaries of what a smartphone can do.”

Learn about more features, tech specs, and pricing from Apple.

Apple unveiled a new iPad that will feature a larger 10.2-inch Retina display, support for the full-size Smart Keyboard, and new capabilities of iPadOS. Apple says the new device is “like a computer” and “unlike any computer” because it combines the power and capability of a computer with the ease of use and versatility you’d never expect from one.

Apple unveiled the Apple Watch Series 5 with an always-on retina display and the ability to pair any case and band in the series. The new Watch will include apps to monitor noise decibels, check your heart rhythm, monitor your menstrual cycle, meet your fitness goals, and more.